Action Cricket is one of the fastest indoor sports currently played in South Africa. Thousands of players are playing on a weekly basis enjoying this fast paced game and the good news is that you don’t need any experience to play. The beauty of the game is that it allows both men and women to take part together! Many companies use Action Cricket as a vehicle for corporate entertainment or staff team building where the emphasis is always on the participants ENJOYING themselves. 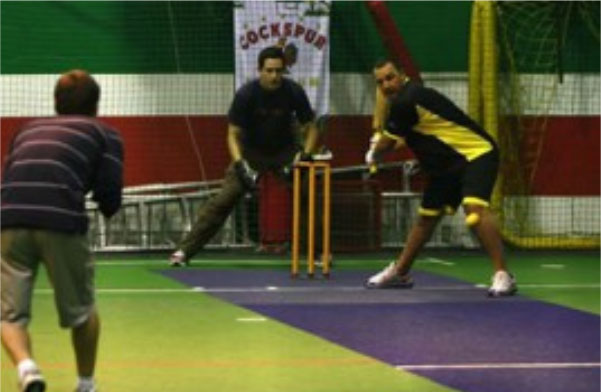 Action Soccer 5 a side is rapidly growing in popularity. 5 a side football is taking the world by storm, its a faster paced high action football. Emulate your heroes and become the Ronaldo, Messi or Gerrard of your team! Montague Arena has two world Class indoor 5 A Side artificial 5 A Side Courts.

Action Netball is played indoors for your comfort and convenience. Action Netball courts are surrounded by netting to keep the ball in play at all times. The rules are similar to those of outdoor Netball, except that the nets become an integral part of the game. This adds to the excitement of the game and ensures that every person who has the opportunity to play, will get thirty minutes of aerobic exercise while having fun! 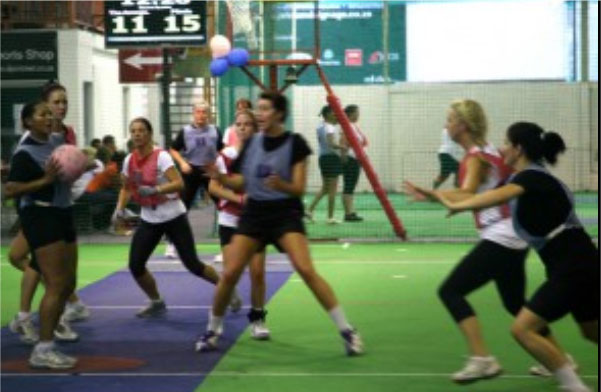 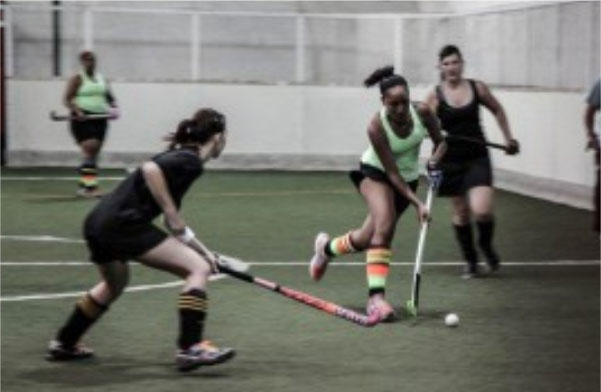